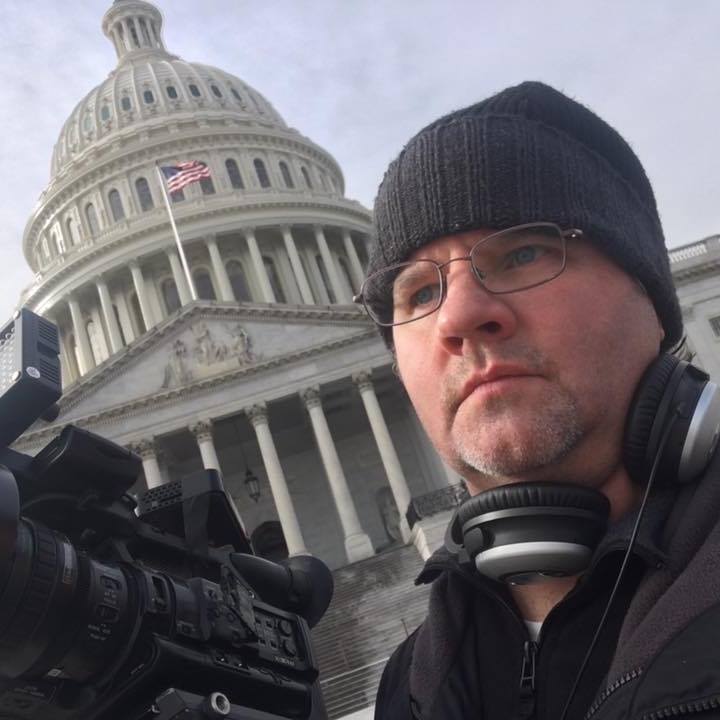 raise up: southern workers in the third reconstruction

Fast-food workers, home-healthcare workers, childcare workers, adjunct professors and others in low-income professions are joining what has now become a worldwide fight for the decent human right to make a living wage and have protections on the job. On this Special Edition DVD, veteran Moral Monday film documentation Eric Preston takes his camera into the homes and lives of workers in the southern United States as they share their struggles both on and off the job.

Including a condensed 33-minute Discussion Version (designed for church, education and discussion groups) and this in-depth 65-minute Extended Edition, Rev. Dr. William J. Barber, II provides a historical and theological context for this powerful Movement. In addition, exciting strike footage and powerful personal testimonies will have you both chanting and crying as the story of why the fight for $15 an hour and the right to form unions is vital to the well-being of Southern Workers.